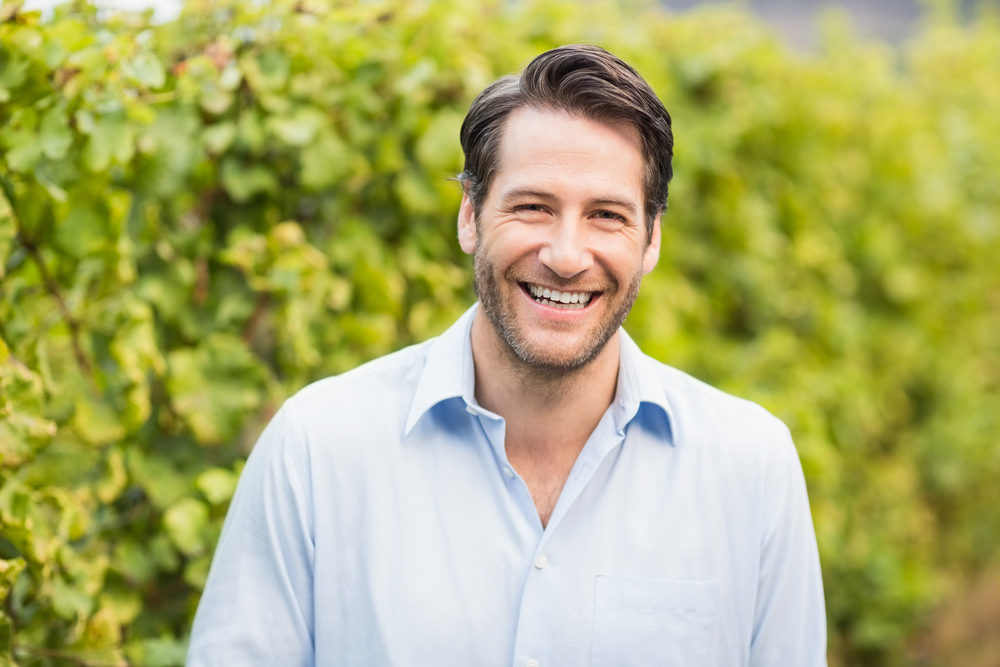 Prostate cancer is the most common cancer among men, second to skin cancer, but there are more treatment options available today than ever before.

And now, there’s one more.

Willamette Valley Cancer Institute and Research Center is the only cancer center in the region to offer stereotactic body radiation therapy (SBRT) for prostate cancer treatment.

“We can give a much more accurate dose of the radiation. We can deliver it to the prostate and miss those other important organs as much as possible,” says Dr. Fryefield.

The technology allows the tumor to be targeted with millimeter precision.

SBRT is given in higher doses, so unlike conventional radiation therapy, it’s delivered in significantly fewer treatment sessions—just 5 treatments given over two weeks, as opposed to the typical 45 treatments over two months.

To the patient receiving it, radiation treatment for prostate cancer feels very much like getting an X-ray; the patient lies on a table and the machine, carefully and meticulously programmed with his individual treatment plan, delivers beams of radiation to the cancer. There’s no pain, and the patient is able to return to normal activities after each treatment session.

In addition to convenience, Dr. Sroka says SBRT may offer additional benefits to prostate cancer patients: “Fewer treatment sessions, possibly less side effects and equal outcome as to those who would come for 8-9 weeks of therapy,” he says.

A patient must meet a certain criteria to qualify as a good candidate for SBRT. The radiation oncology care team at Willamette Valley Cancer Institute can help determine if SBRT is right for you, or if a different course of action may be best.

Things get hairy in November for a good cause