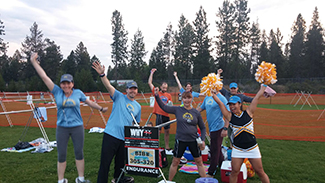 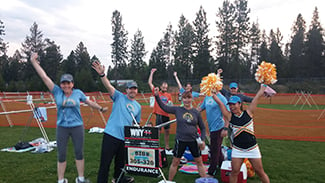 There’s strength in numbers, and Team Endure can attest to that.

Earlier this summer, the 12-member triathlon team that includes Dr. Charles Anderson, a gynecologic oncologist at Willamette Valley Cancer Institute, and his wife, Cassi, competed in the Half Ironman Triathlon at the Pacific Crest Weekend Sports Festival in Sunriver, Oregon.

They had two goals: To finish and to collect donations to support Oregon Cancer Foundation’s Financial Assistance program.

“Team Endure has raised more than $40,000 for Oregon Cancer Foundation in the last two years, which is incredible,” says Amy Johnston, the Foundation’s Executive Director. “These funds allow us to provide reliable and needed assistance to more patients following a cancer diagnosis, which is often a financially stressful time.” 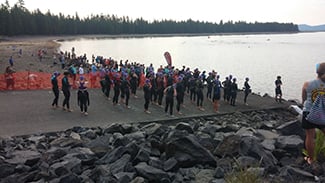 Preparing for a 1.2-mile swim

“We started with a 1.2-mile swim, which was the hardest part for me.” Next, he and his teammates tackled a 58-mile bike ride. By the last event, a 13.1-mile run, they were fatigued. But they call themselves Team Endure for a reason.

“Our coach, Mike Carbaugh, followed me on his bike and gave me words of encouragement from about miles 7-11,” Dr. Anderson says. “He really pulled me through.”

There was something else that kept Dr. Anderson going. “I thought about the generous people who donated to our cause,” he says. “It was a very humbling experience to run the race on behalf of those donations. I thought of my patients, the ones who have benefitted from the Foundation, and that helped get me through the hardest parts of the race.”

As an Oregon Cancer Foundation board member, he was proud and honored to represent everyone who couldn’t be there. 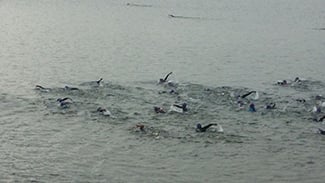 Headed for the finish line

He and other members of Team Endure helped their final teammate complete the course by joining her for the home stretch, showering her with words of encouragement as she crossed the finish line.

“Team Endure is unique. There is a 33-year age difference between the oldest and youngest team members,” says Johnston. “Although the team is diverse in skill level, they support each other. There is no pretense, no bravado, only profound respect for their fellow team members and an even deeper respect for the patients and families that are served by Oregon Cancer Foundation.”

Team Endure is continuing to train and fundraise for the Foundation year-round. Just last month, some of its members, including Dr. Anderson, participated in the Rolf Prima Tri at the Grove, an annual event at Cottage Grove Lake that Triathlete Magazine selected as one of the 22 best triathlons in the country.

Training for a 58-mile bike ride

Team Endure is currently recruiting additional members and, regardless of a person’s fitness level, Dr. Anderson encourages anyone who is interested to pursue it.

“Meet our team and see how close we are. We’ve fostered great friendships,” Dr. Anderson says. “And the support this group gives to its members during training and on the day of a race is very special. It’s not something you can get from an individual sport.” 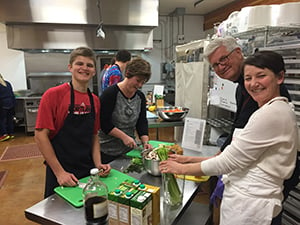 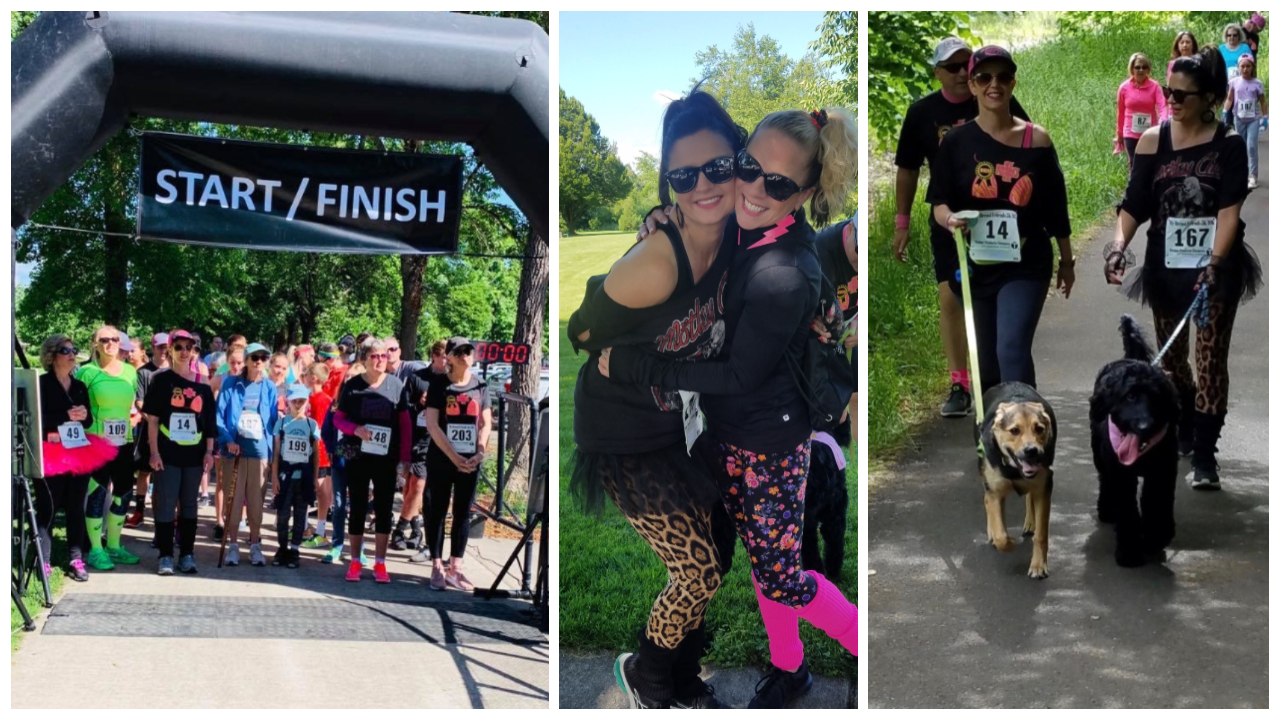