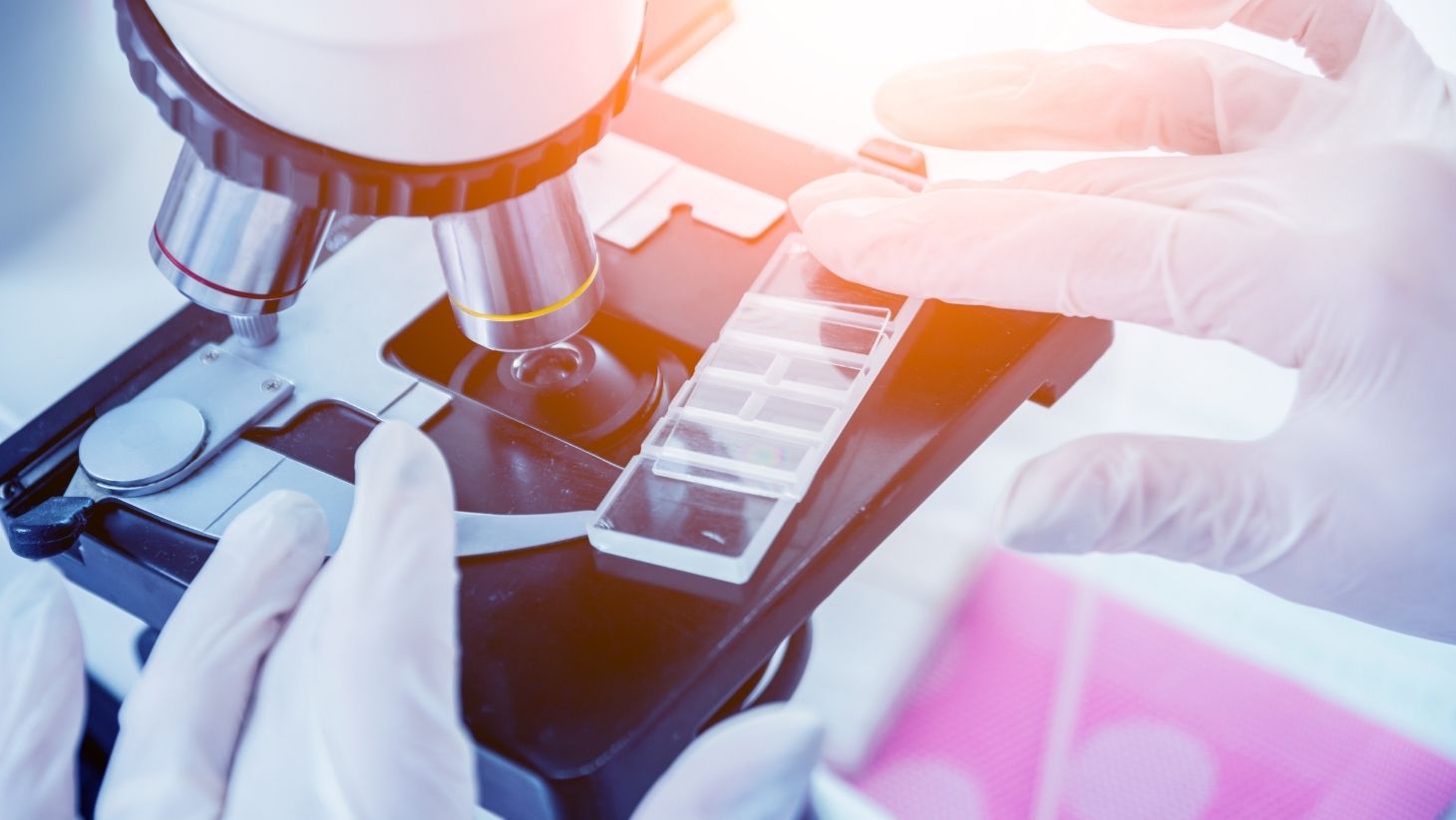 Lymphoma treatment is quickly evolving for both non-Hodgkin and Hodgkin’s lymphoma. Newer treatment options for lymphoma are focused on making medications more precise with targeted drugs and immunotherapy engineered to directly attack cancer cells with specific abnormalities. The precision with which these treatments work leaves normal cells largely unharmed.

NHL, or Non-Hodgkin Lymphoma, is a diverse group of cancers with different characteristics and types of cancer cells.

The most common type of non-Hodgkin lymphoma is the B cell type accounting for about 85% of cases. NK (natural killer) or T-cell lymphomas develop on account of abnormal T or NK cells. These cases represent about 15% of all Non-Hodgkin’s lymphoma.

There are a variety of treatment options currently available for the treatment of lymphoma with many others still in clinical trials to prove their effectiveness. While some traditional approaches may be best for your case, revolutionary new approaches are starting to replace the standard treatments of 10-15 years ago. These include:

Targeted therapies use drugs or other substances to identify and kill specific cancer cells. Because they are so precise, there's less damage to healthy cells than chemotherapy or radiation.

Monoclonal antibodies, a targeted therapy, uses laboratory-made proteins to treat Non-Hodgkin lymphoma. Antibodies attach to a target on cancer cells and either kill them, block their growth, or stop them from spreading. This method is given by infusion and can be used alone or combined with other treatment methods.

Venclexta Gazyva (obinutuzumab) is an engineered monoclonal antibody designed to attach to CD20, a protein found on certain types of B cells. It attacks targeted cells directly and together with the body’s immune system.

Tafasitamab (Monjuvi) is an antibody directed at the CD19 antigen, a protein on the surface of B lymphocytes, and is used for diffuse large B-cell lymphoma that has returned.

Immunotherapy, also called biologic therapy, uses the immune system to more effectively fight cancer. Substances made by the body, and enhanced in a laboratory, are used to boost, direct, or restore the body’s natural defenses against cancer.

Chimeric Antigen Receptor (CAR) T therapy is a new category of immunotherapy that alters the patient's immune system T cells and enables them to attack certain proteins on the surface of cancer cells. T cells are removed from the patient, and special receptors are added to their surface in the laboratory. After they grow in the laboratory, they’re given back to the patient by infusion (IV). The altered cells multiply in the blood, find lymphoma cells, and precisely attack them.

Immune checkpoint inhibitors, another type of immunotherapy drug, work by blocking checkpoint proteins from binding with their partner proteins on cancer cells. This makes it possible for the patient’s T cells to kill cancer cells. Primary mediastinal large B-cell lymphoma that has not been stopped by at least two other treatments may be treated with pembrolizumab (Keytruda).

Lymphoma vaccines are being tested in clinical trials. The vaccines are designed to treat, not prevent, lymphomas by creating an immune system reaction against lymphoma. They’re also expected to cause very few side effects.

CAR T-Cell Therapy has only been approved for very specific types of lymphoma so far. Current studies suggest that somewhere between 30-40% of patients have stayed cancer-free without additional treatments for at least six years after CAR T-cell therapy.  Because of this therapy’s tremendous potential to help save many more lives, extensive research is being conducted for not only lymphoma patients but also for leukemia, multiple myeloma, and even some solid tumors.

WVCI is committed to being involved in research and staying abreast of breakthroughs in cancer treatment to continually offer our patients the best cancer treatments as soon as they become available.

Hodgkin lymphoma treatments are also being researched and new treatment therapies have recently been approved. One new approach is for a targeted therapy with the use of brentuximab vedotin (Adcetris). This drug targets the protein, CD30, which is a marker for Hodgkin’s, and has been approved for initial treatment in patients who have advanced Hodgkin lymphoma. This approach has the potential to help patients avoid chemotherapy that can be very toxic and difficult for older populations to use. Additionally, clinical trials are also studying this drug in combination with chemotherapy or other immunotherapies.

There are two other medications, nivolumab (Opdivo) and pembrolizumab (Keytruda) that are approved in patients who have recurrent Hodgkin lymphoma after other treatments. Additional tests are underway for the use of the medications with other therapies and varying patient populations.

Experts to Treat Your Lymphoma

The skilled and experienced team of oncologists/hematologists at Willamette Valley Cancer Institute can provide the information and counseling needed to decide if new lymphoma treatments are right for you. Whether you are just diagnosed or your lymphoma has returned after years of remission, our comprehensive, patient-centered care means we'll be with you every step of your cancer care journey. 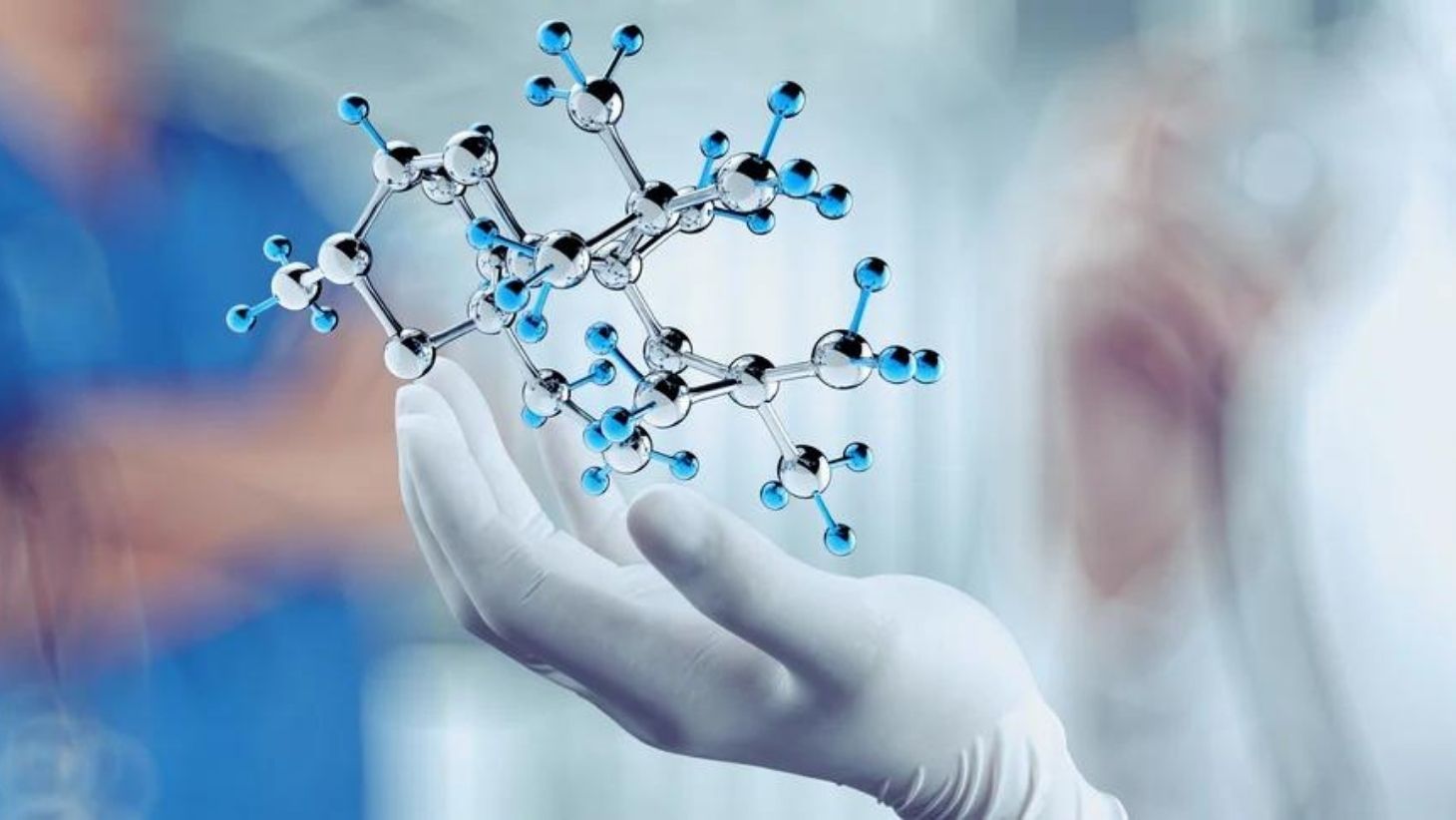 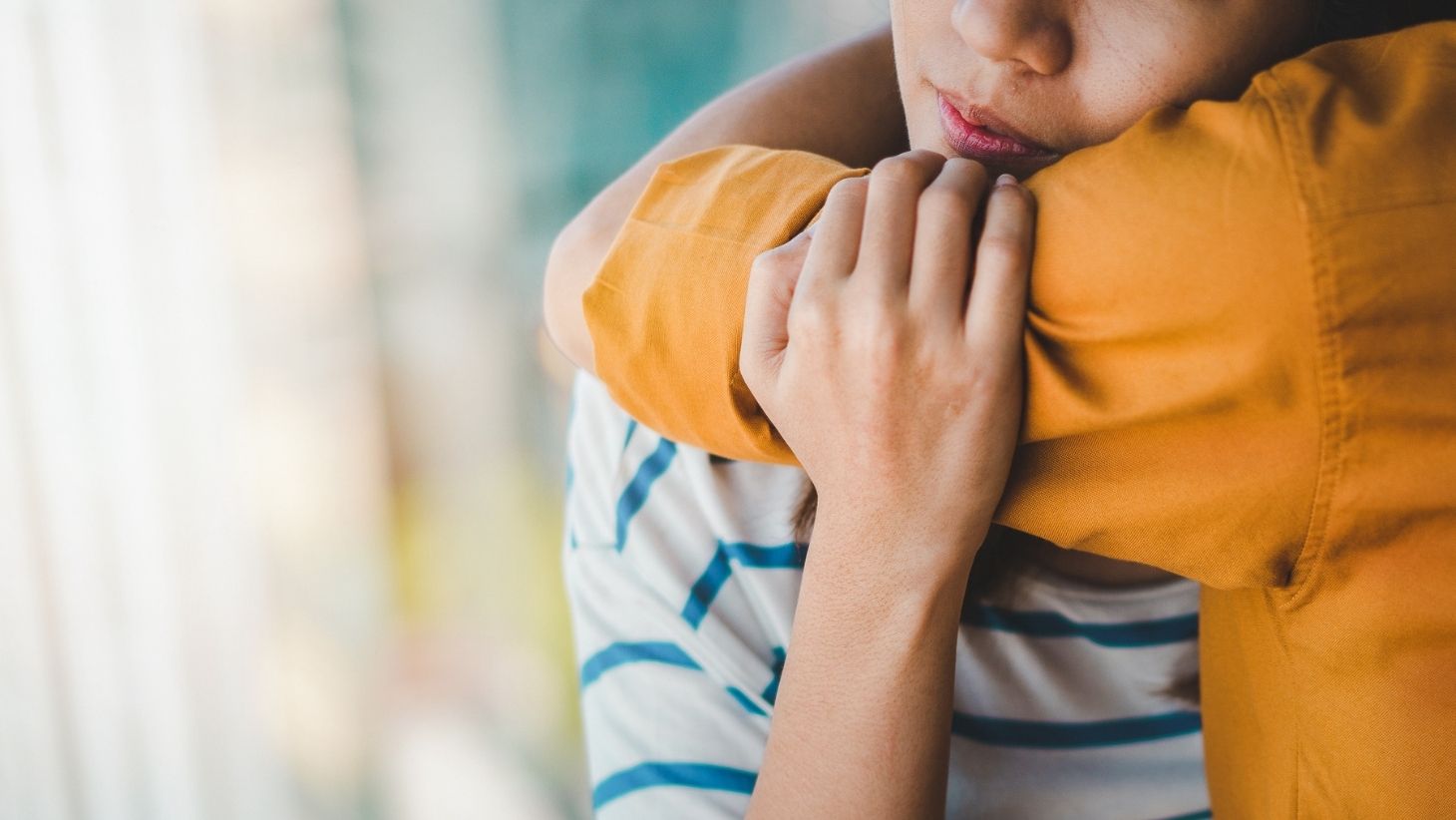