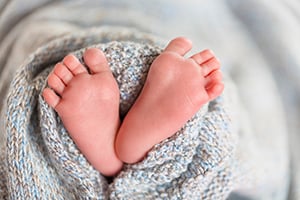 As a wife and mother to five children, Sandra Brace’s plate was already full. Her youngest child, Sawyer, arrived in May of 2015. At 35 years old and symptom-free, she never expected to have cancer.

“My husband and I thought we were done having babies, then I got pregnant with Sawyer,” Sandra said. “My doctor actually found the cancer at my six-week post-partum checkup.”

Sandra’s doctor performed two biopsies, and both indicated the growth on her cervix consisted of pre-cancerous cells. Her doctor felt strongly that it was cancer, even though Sandra admits she was in denial.

“It was definitely a whirlwind of emotions. I had just had a baby, and I was still adjusting to that,” she says.

To determine if it was, in fact, cancer, Dr. Garrett performed the Loop Electrosurgical Excision Procedure (LEEP). The technique involves a thin wire loop that acts as a scalpel for which an electrical current is passed through, removing abnormal cells from the cervix.

The results of the LEEP procedure confirmed that Sandra had cervical cancer. She underwent a radical hysterectomy six weeks later.

Sandra credits her husband for helping her handle her diagnosis

A resident of North Bend, Oregon, Sandra had to travel two and a half hours to WVCI’s RiverBend clinic for treatment. But she says WVCI staff worked to minimize the amount of time she had to travel back and forth. For example, they scheduled her pre-op appointment the day before her surgery so that she and her husband could stay in a hotel the night before and not have to make an additional trip.

“That entire office is just amazing. They’re a good group of people. So easy to talk to,” Sandra says. “And Dr. Garrett went above and beyond my expectations. I called her a couple days after my surgery with a few concerns. She was on vacation but she still called back to talk with me.”

Sandra’s cancer was caught early, and she feels fortunate. Her experience has taught her to slow down and appreciate the little moments in life. She’s also become an advocate for regular screenings.

“Regular checkups and screening appointments are important,” she says. “Even though you’re not having symptoms or you’re feeling good, go anyway.”

Sandra and her family have been through a lot in the last ten months. And when she gazes into the sweet face of baby Sawyer, she marvels at her little blessing.

“All my children are gifts from God, but God gave us Sawyer to catch my cancer. We really believe he came along when he did for a reason.” 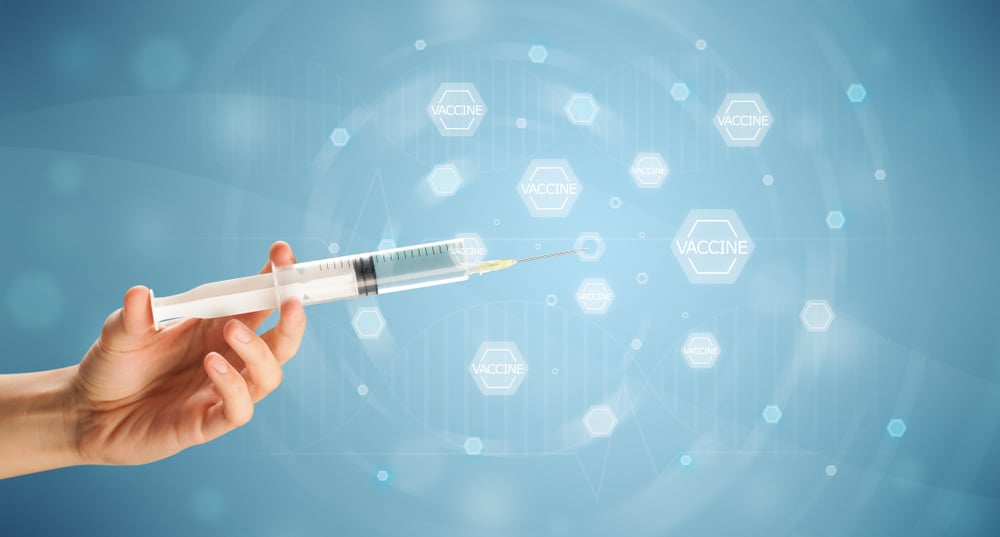