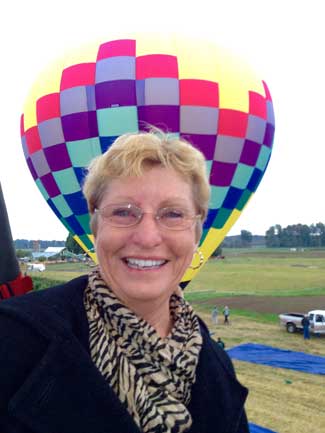 Immunotherapy is life-changing for melanoma patient

Mary Weber looks forward to her daily bike ride each morning. It wasn’t too long ago that she didn’t have the strength to walk up a flight of stairs, let alone exercise.

“I was really sick,” Mary said. “I couldn’t do anything that a healthy person could do.”

Having grown up in San Diego, Mary spent her childhood at the beach. That was before most people understood the importance of using quality sunscreen.

“I was very fair and freckled—a prime candidate for sun damage,” she said.

Over the years, Mary had patches of melanoma removed from the skin on her head and back. But four years ago, while she was living in Medford, the cancer took a different turn. “I had serious pains in my stomach,” Mary said. “Finally, I went to the doctor for tests and they discovered a mass in my small bowel.”

Mary underwent surgery to have the mass removed and, at the time, the cancer hadn’t spread. But two years later, a routine colonoscopy found a tumor in Mary’s colon. Soon, the cancer had spread to her liver and abdomen. She was told her condition was grim.

She wasted no time moving to Springfield with her husband, George, to be closer to their two daughters and their grandchildren. Her family describes her as stubborn—a trait, Mary believes, is working to her advantage. “Maybe that’s what’s getting me through this. Maybe that’s why I’m able to say ‘Hey, are you going to have a pity party, or are you going to get busy and fight this?’”

In 2013, under the care of Dr. Joseph Fiorillo at Willamette Valley Cancer Institute and Research Center, Mary began four months of treatment with the drug Yervoy, which was unsuccessful. That’s when Dr. Fiorillo contacted physicians in Portland who were involved in clinical trials for another immunotherapy drug called Keytruda.

“Keytruda wasn’t FDA approved at the time, but Dr. Fiorillo pushed to get me on it because he felt I was a good candidate and it was showing such good results for my type of cancer,” Mary said.

Upon taking Keytruda, which has since been FDA approved, her tumors began to shrink immediately. Mary continues to receive the drug every 21 days at WVCI. “The side effects are very minimal. My energy has bounced back. I’m living my normal life again, where as before I was so compromised.”

While optimistic, Mary admits she’s still worried about the future. “There’s no proven maintenance program yet, since Keytruda is so new. But I’ve come so far with good results,” she said.

Mary credits her family, especially her husband, for support and encouragement. “He is loving and tender when needed, but able to keep us on track when doubts and worries overwhelm us,” she said.

Today, Mary is focusing on what matters most—living each day to the fullest. She enjoys her morning bike rides, takes time to appreciate the people in her life, and she’s eagerly awaiting the birth of her third great-grandchild in February. 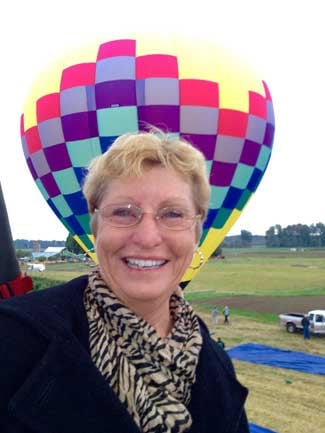 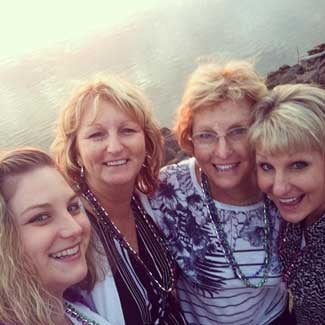 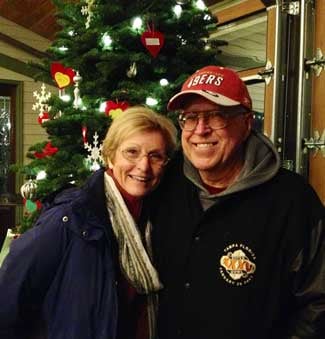 Mary and her husband, George Quinn 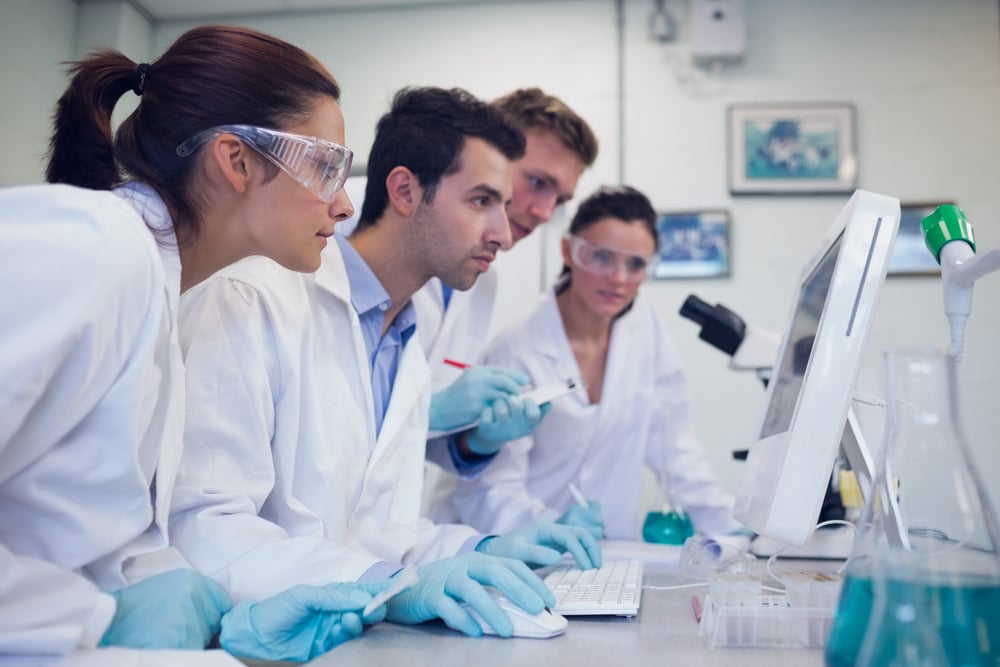 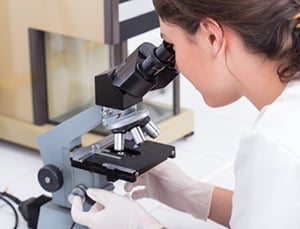